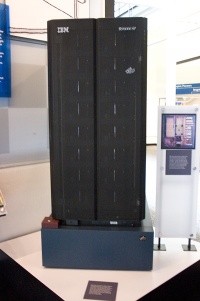 Goertzel and Pitt have also emphasized the role of an AGI Sputnik moment in AGI development regulation. Their idea is that such a moment would mark the beggining of a rapid developmental progress, which would render any future regulation attempt futile or dangerous. As such, more effort should be put in developing research - especially open research - regarding AGI safety before such moment occurs.