We use the internet and online communities like LessWrong to share ideas and connect with like minded individuals. During our time online, it's possible that we may encounter individuals who are discussing thoughts of violence against others, self-harm, or suicide.

However, LessWrong is not a mental health or support organization. By and large, we (LessWrong administrators, moderators, and users) have no special training related to handling individuals who are actively or potentially violent or suicidal. Mental health experts and suicide prevention specialists recommend referring such individuals to proper professional care immediately.

Although individuals who discuss committing suicide may not be actively suicidal, some of those people may become actively suicidal. The same can go for claims or threats of violence. Many claims are empty threats or hoaxes; some are made by people who are depressed or angry, but not suicidal or violent. Users of LessWrong are not as a rule properly trained to determine if such a claim or threat is an immediate harm to someone's well being, and should assume the worst and act accordingly. Treat all claims seriously and as an emergency. 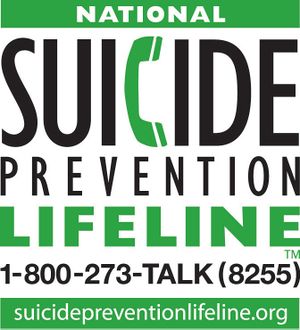